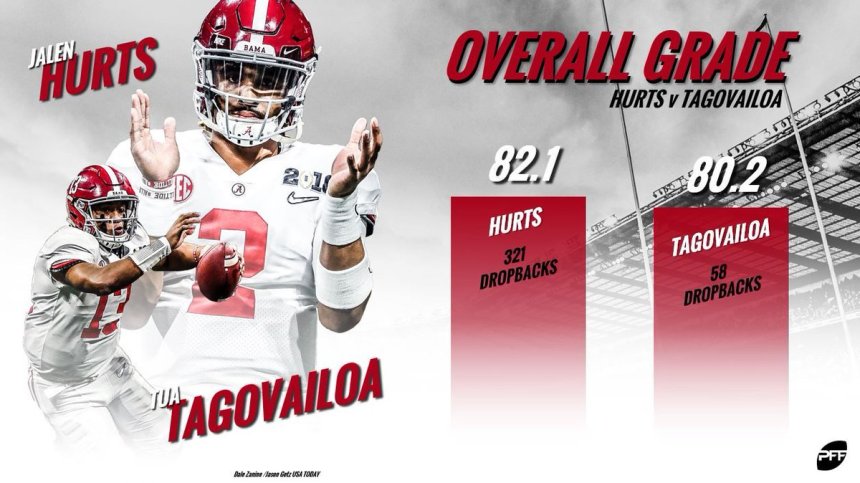 Approximately 10 days after the College Football Championship game, quarterback Jalen Hurts found himself in a different shade of maroon. Hurts announced via social media that he would be transferring to the University of Oklahoma. People who have been keeping up with the Alabama football team know that this is a huge shift in the tide.

Tua Tagovailoa was the hero of the 2017 championship game that saw Alabama storm back from a deficit at the half to eventually win the championship. Most notably was the decision of Nick Saban to bench his starting quarterback, Hurts, and instead put in his second string quarterback Tagovailoa to enter the game. The rest is history, as Tagovailoa eventually went on to throw the game-winning touchdown in overtime for Alabama, but the fun had just begun. Throughout the entirety of the 2018 college football season, there was a big question mark on who would be the starting quarterback for the Alabama Crimson Tide when they first roll into the season. The great Tua vs. Jalen debate went on for the whole year and without hints, their Head Coach Saban had been stating it to be an “equal race.”

Saban had eventually chosen Tagovailoa to start the 2018-19 season as the starting quarterback. The Crimson Tide almost became the first team to go 15-0 in a season. How does Saban make such a decision? According to Sporting News, “Hurts was the 2016 SEC Offensive Player of the Year who compiled a 26-2 record, and led Alabama to consecutive national championship games. Tagovailoa is the quarterback who better passed the eye test in 2017 and led the Tide to a comeback win against Georgia in the College Football Playoff championship.” We saw a prolific starter beat out of his position simply because he was outplayed in a championship game.

With the eventual shift of Hurts transferring, all eyes will be on Tagovailoa to step into the spotlight, because there is simply no one of his caliber behind him anymore. Hurts will then move into a spot where the previous two heisman winners Baker Mayfield and Kyler Murray have played. Hurts will have big shoes to fill after seeing two quarterbacks become so successful. As noted in Bleacher Report, “I was supposed to do this, I was supposed to do that. Even last year after the [championship] game, I was supposed to be gone.” Hurts was regarded as the best college quarterback prior to the arrival of Tagovailoa, and now he is set out to prove once again why he was dubbed that title.

On the other hand, Tagovailoa had one of the most successful college football seasons in a long time. USA Today states, “He was named the winner of the Maxwell and Walter Camp awards, given to the nation’s best player.” Yet, it came down to one game showing that he wasn’t only a hero, but that he had weaknesses as well. People can and probably will sit around and talk about how good Hurts will be for the Oklahoma Sooners and how Tagovailoa will be looking forward to reigniting the outstanding Alabama, but no matter how they do, all eyes will continue to be on Tua vs Jalen.