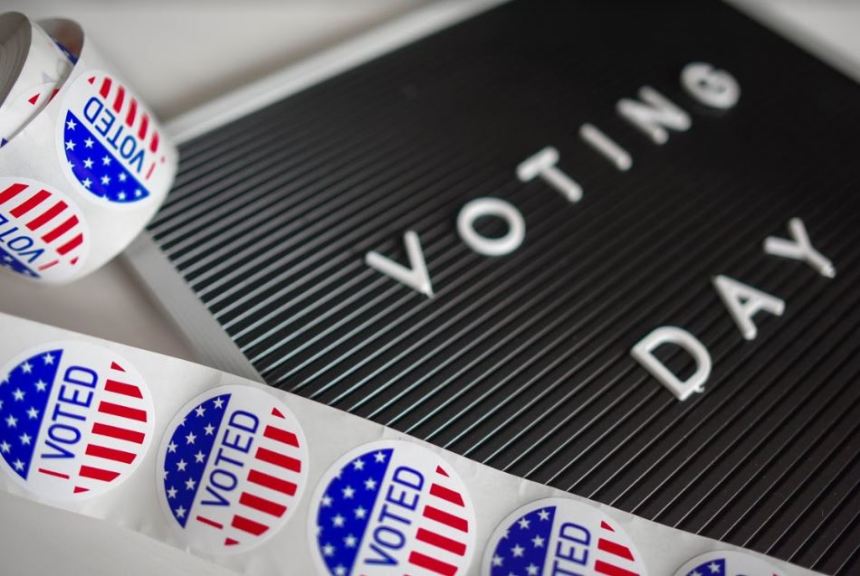 Despite delays in numerous states amid the COVID-19 panic, the election primaries are still surging across the United States, bracing voters for another memorable election. Although President Donald Trump runs virtually unopposed as the Republican nominee in the 2020 election, former vice president Joe Biden and Senator Bernie Sanders are fighting furiously to secure the position as the democratic nominee.

The Tuesday, March 16 primaries secured wins for Biden in Florida, Illinois, and Arizona, putting him at the forefront of the race. Despite these losses, Sanders has not yet conceded to give up the nomination, heavily criticizing Biden’s “reluctance” to embrace more progressive politics. Biden, however, discussed his strategy to keep his current position: “We’ve moved closer to securing the Democratic Party’s nomination for president. And we’re doing it by building a broad coalition that we need to win in November, with strong support from the African-American community, the Latino community, high school-aged people, educated people … labor, teachers, suburban women, veterans, firefighters and so many more.”

He also assured supporters of Sanders of his shared vision of a better future through combat of income inequality and climate change, stating: “Senator Sanders and his supporters have brought a remarkable passion and tenacity to all of these issues. Together, they have shifted the fundamental conversation in this country. So let me say, especially to the young voters who have been inspired by Senator Sanders. I hear you.”

As of March 20, Biden held 1,201 delegates, followed by Sanders with 896. Though Biden is significantly closer to the 1,991 delegates needed to secure the nomination, both candidates are still campaigning furiously in the remaining states in hopes of running against Trump in the fall.

The rapidly spreading COVID-19 virus has resulted in revised campaigning strategies and decreased in-person voter turnout, but a significantly higher participation in mail in ballots, leading to a high voter turnout overall.

Democrats in many states are beginning to rethink voting methods for the November election. Despite the increase in turnout, officials hope to eliminate in person voting to lower the risk of infection. Seven states and one territory have already postponed their presidential primaries, while the next batch of states including Alaska, Hawaii, and Wyoming have made no indication of postponement—instead opting to turn to alternative methods, including drop-off and mail in ballots.

According to ABC News, Wyoming’s primary following on April 7 will likely predict the general election, provided the precautions around the spread of COVID-19 do not inhibit voters from participating. If Wyoming leads to a tied battle, Delaware, New York, Pennsylvania, and Rhode Island will hold their primaries on April 28 with, hopefully, minimal problems.

According to Tom Perez, chair of the Democratic National Convention “…states that have not yet held primary elections should focus on implementing the aforementioned measures to make it easier and safer for voters to exercise their constitutional right to vote, instead of moving primaries to later in the cycle when timing around the virus remains unpredictable.”