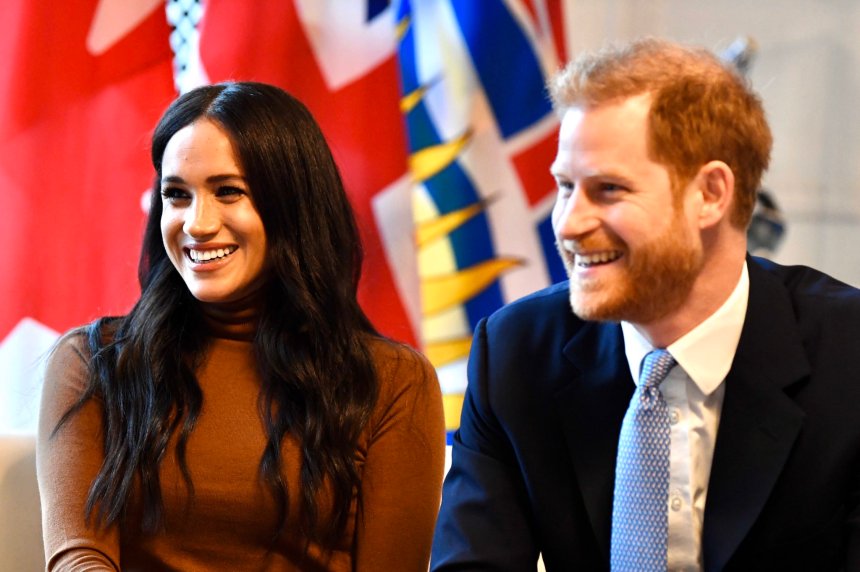 Great Britain, along with the rest of the world, were beyond shocked following a statement made by the Duke and Duchess of Sussex on Jan. 8, 2020, announcing their intentions to step down as senior members of The Royal Family. The announcement, posted on the couple’s official Instagram page, stated, “After many months of reflection and internal discussions, we have chosen to make a transition this year in starting to carve out a progressive new role within this institution.” They continued with their announcement by stating intentions to become financially independent from the crown, and to balance their time between both the United Kingdom and North America. Their hope is to provide their son with a “normal” life while allowing him to learn from the royal traditions to which he was born.

However, it was not only fans of Prince Harry and Meghan Markle who were taken aback by this announcement. According to Harper’s Bazaar, the news came as a shock to the rest of The Royal Family as well. Following the announcement, Buckingham Palace immediately released a statement that discussions with the Duke and Duchess were in “early stages” and that these issues would “take time to work through.”

After the initial announcement on Jan. 8, Her Majesty the Queen scheduled a summit meeting for Monday, Jan. 13, with the Duke of Sussex, along with his brother the Duke of Cambridge, and their father the Prince of Wales. The queen emphasized her determination to resolve these issues as soon as possible in order to avoid any fallout within the family. Though Markle was in Canada with her son Archie at the time, she was certainly involved in these decisions.

The couple was met with heavy criticism in regards to their ability to become truly financially independent. Even supporters of the couple’s decision have emphasized that a failure to perform royal duties should not be publicly funded. Social media users have also been quick to criticize Markle for allegedly “keeping a tight leash” on Prince Harry, and that her inability and unwillingness to perform her duties to the crown should have been discussed before her marriage into The Royal Family. Members of the family expressed hurt feelings in response to the surprising announcement, but close friends of Prince Harry alluded to his and Markle’s feelings of “neglect” from some members of the family.

The Duke and Duchess married in May of 2018 and welcomed their son Archie into the world a year later. Since then, both the Duke and Duchess have been involved with various charity events and organizations, as is typical with members of The Royal Family. Though the news may have caught many off-guard, the couple’s intentions are just that—shocking, not detrimental. Since the couple does presently not fill any crucial role within the family, their decision has not created a national crisis—but rather a few ruffled feathers within the British monarchy. As described in Harper, their goal to “…create a new working model that allows them to blend a balanced mix of official duties in the name of the queen and their own independently funded philanthropic interests, which will be anchored by the forthcoming Sussex Royal foundation” has remained unchanged.

This is not the first time the entrance of an American has caused distress and division within The Royal Family. In 1936, King Edward VIII abdicated the throne after just 325 days in order to marry American socialite Wallis Simpson. Something which royal protocol would not have otherwise permitted.